One sunny day in July, we decided to go for a walk around the Flash, the highest village in Britain at 1518ft.

Flash is a village within the Staffordshire Moorlands and the Peak District National Park in England. It’s currently the highest recognised village in the United Kingdom.

During the 18th century, the area was settled by pedlars and hawkers who, like the landscape were rough characters. This gave Flash a reputation as a wild place where counterfeit money was made and outlawed practices were continued. Prizefighting was one of such, which was still held at Flash for some years after it had been made illegal.

The village’s proximity to three county boundaries (Staffordshire, Derbyshire and Cheshire) helped – when the police came, the ring was simply moved to another county!

Currently, the village has a village shop Flash Bar Stores. There is also the Flash Brewery, which has bottled beer suitable for vegans and the New Inn pub as mentioned above.

Passing the pub, we walked to the end of the village and beyond the last cottage turned right to head across three fields to the Wolf Edge.

At the track’s end, we kept right over Wolf Edge. We went beyond a redundant stile (Cedric went over it of course :-))  and all the way down reaching the lane. Then we turned left and then right into Knotbury.

In Knotbury, forked left to the last house and at the fingerpost and from there we went downhill the moorland path to Turn Edge. I think it was the last house in Knotbury which had the sign below on their gate. 🙂 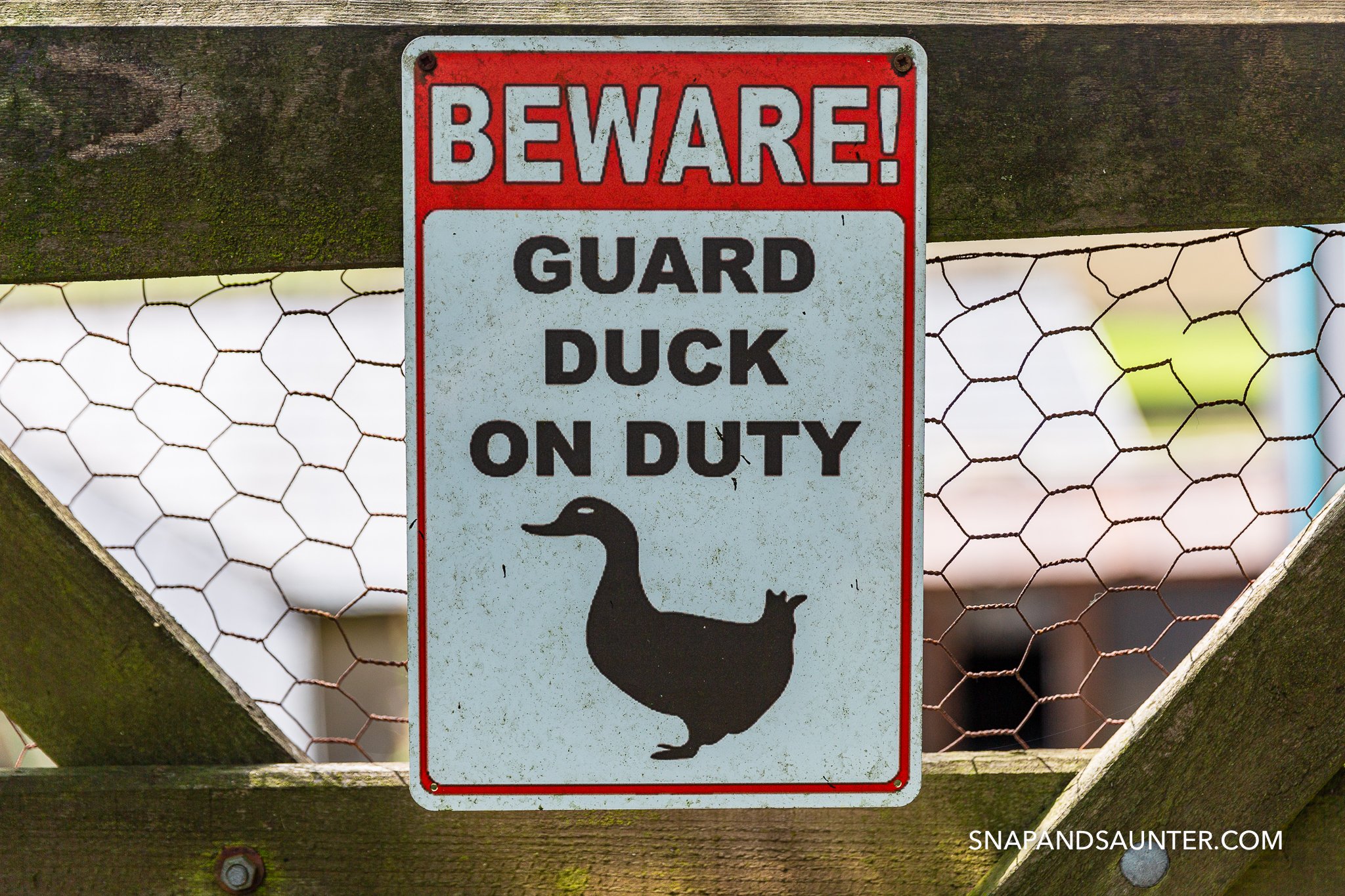 There is a fantastic view of the Three Shire Head‘s 18th-century packhorse bridge which is Grade II listed. Here it is where three counties (Staffordshire, Derbyshire, and Cheshire) meet.

I have never been but it’s popular with families and kids as you can have a paddle in river Dane.

We carried on walking through this beautiful strip of woodland where we decided to have our picnic lunch. The twisted trees reminded me of Padley Gorge also in the Peak District.

Passing the hidden footbridge by gorse, we then climbed uphill to the lane at Spring Head. Turning right we followed the lane until we approached a junction and went through a gap going over a clapper bridge below.

We joined the road again and walked up for about 400m and then squeezed through a gap on the left. Crossing the pasture lend it was getting really hot. We then approached the Little Hillend crossing the moor to Adders Green Farm.

Beyond the farm, this section can get quite boggy especially in wet weather, until you get to Flash Bottom. The last section of the route you can carry on via the road or take a little detour across the field back to Flash.

Get This Route on Viewranger App.

Final thoughts on walking around Flash

The walk around Flash is a nice 7-mile walk with far-reaching views over the moorland and hills. I like the White Peak area of the Peak District. It was a sunny walk on a hot day for us and we didn’t mind that we got a bit wet walking through the bogs. There are quite a few stiles along the road which certainly added to the exercise.

We finished the walk at the highest village pub in Britain, the New Inn as mentioned above. You do have to, haven’t you?!

Have you been to Flash? Let us know in the comments below.