STANAGE EDGE AND ROBIN HOOD’S CAVE IN THE PEAK DISTRICT

Overlooking the Dark Peak Moorlands and the Hope Valley, Stanage Edge in the Peak District is a popular place for walkers, runners and rock climbing enthusiasts. Stanage is one of the top climbing and bouldering locations in Britain. The Northern part of the edge forms the border between the High Peak of Derbyshire and Sheffield in South Yorkshire. Its highest point is High Neb at 458 metres above sea level. 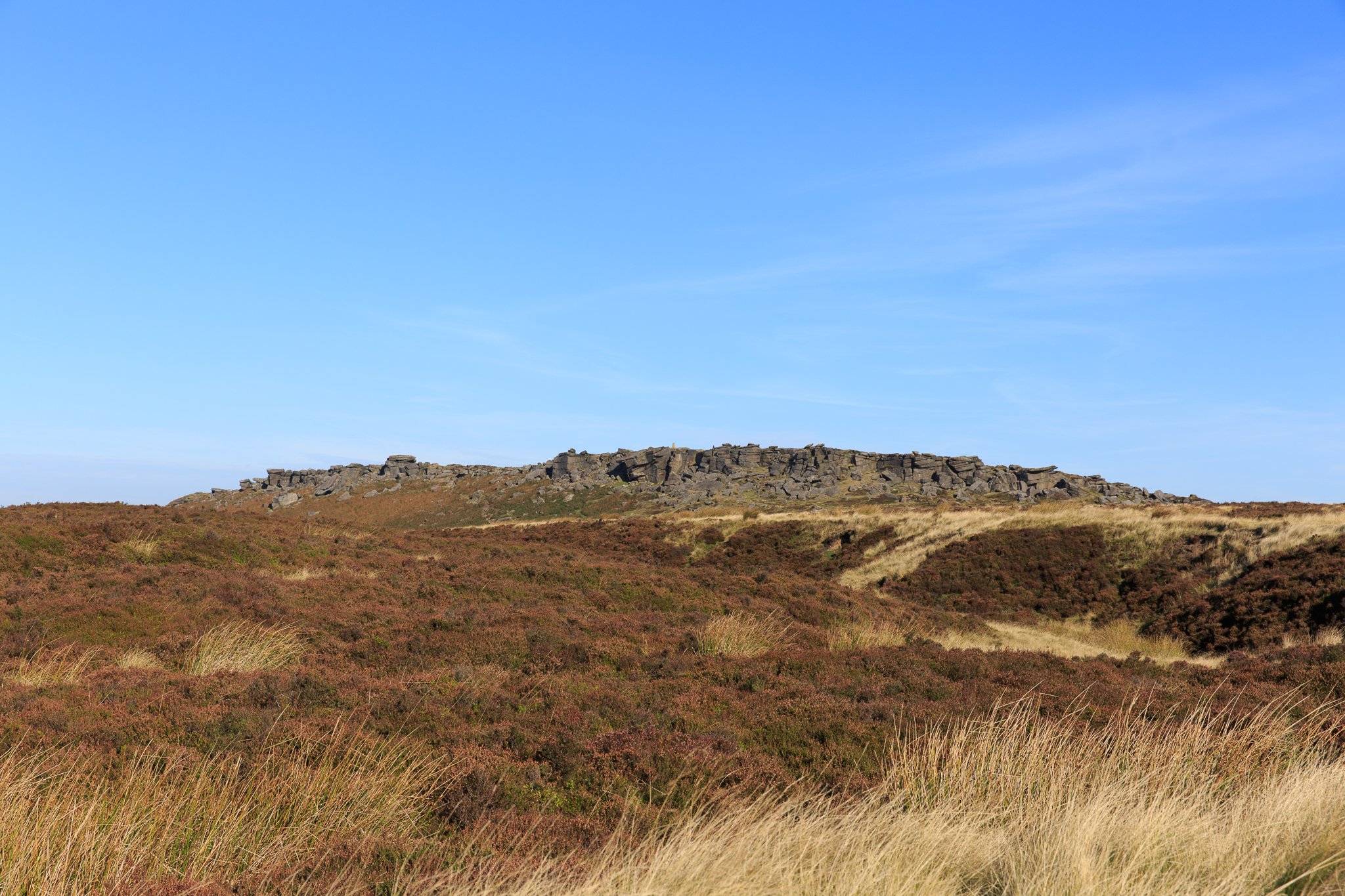 The panoramic views across the Peak District National Park are just magnificent especially in a sunny weather like we had. Areas of Stanage were quarried in the past to produce millstones, and some can still be seen on the hillside – carved, but never removed.

In between the rocks view of Cement Works in the Hope Valley.

The main reason why we decided to do this walk was to find the Robin’s Hood Cave. Robin’s Hood Cave is well known amongst the visitors yet it is quite hard to find in between the rocks. Luckily, we found it!

Once you find it, the access to the cave is relatively easy though when you get out of the cave onto the beautiful gritstone balcony, be aware of the 30 metres drop below you. There are some interesting chiselled graffiti which one of them says 1928.

It is also a useful place to hide if the weather turns bad or to have a little picnic enjoying the wonderful views from the cave’s balcony.

These rocks started out over 300 million years ago – long before the dinosaurs – as layers of sand, laid down at the mouth of an immense under-sea river. Every tide and flood dumped more sand onto the sea floor. Eventually the sands (or grits) were buried by mud, coal, and limestone. Over centuries the grits were compressed by the layers above, to form a rock called Millstone Grit. Later the rocks were pushed up and appeared above the sea floor, where they now stand tall.

Millstone Grit is very strong. As the weaker layers of rock around it are worn away – by water, wind and other types of erosion – the strong Gritstone remains, forming the edges that we can see from here and that entice in so many climbers. (www.discoveringbritain.org).

Finally, the top of the Edge is quite exposed, so make sure you wrap up warm and bring a hat. The path is easy to follow but I would recommend good walking boots for scrambling in between the rocks. 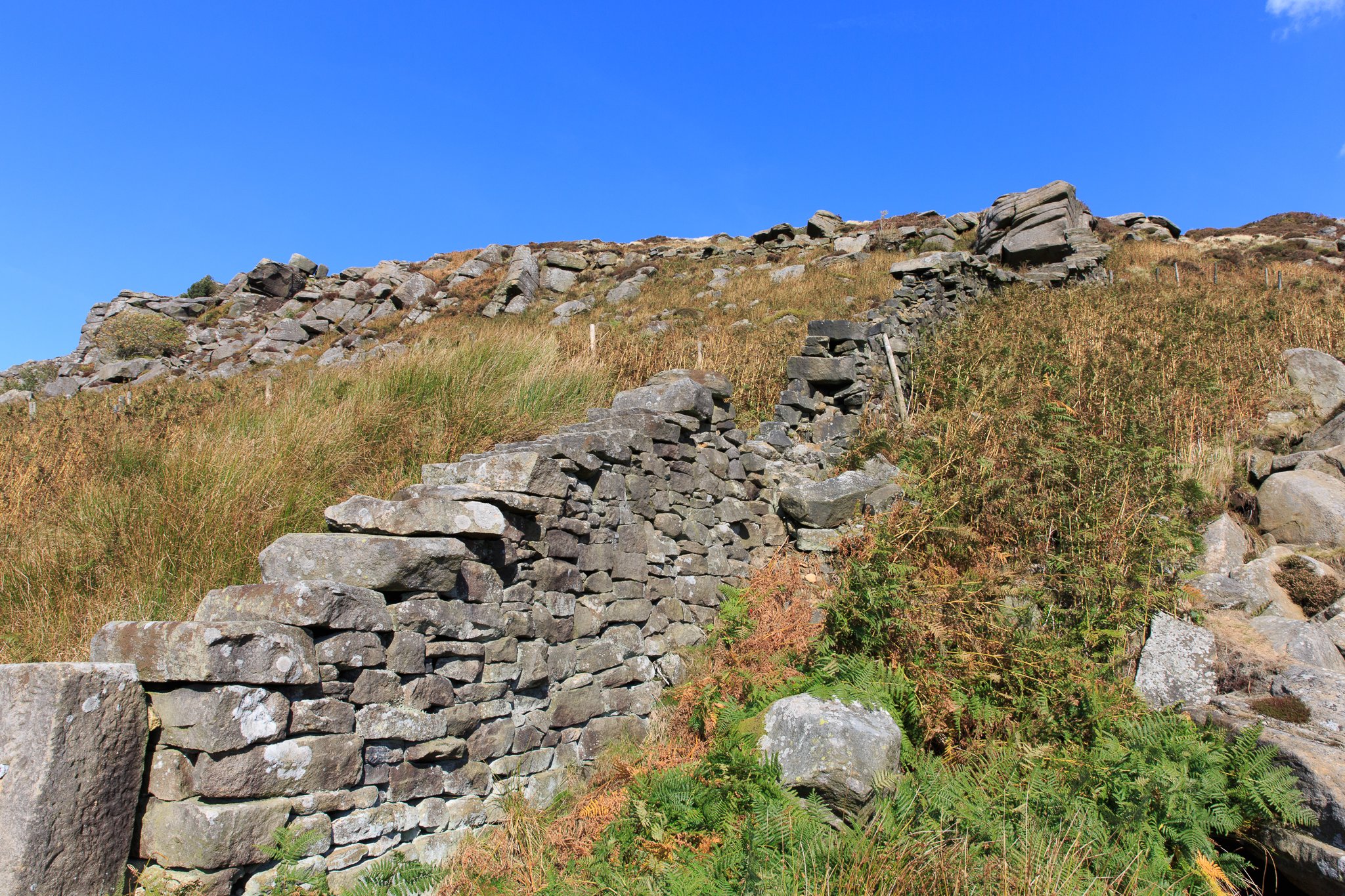 Amazing walk with a great company and spectacular views with sunshine and blue sky. Try it if you have a chance.

WALKING THE PEAK DISTRICT IN JANUARY 2019