Bird photography is challenging but so rewarding. I went to Linacre reservoirs with a friend this morning in the hope of taking some pictures of wildlife. It was a very misty and dull morning, not the best light for detailed photography but here are some of the beautiful birds we came across.

You can read about my previous visit to the reservoirs here. It gives you a bit more info on this lovely place.

Many species of birds, wildlife and plant life have made Linacre Reservoirs their home. The well-laid footpaths and viewpoints will give you opportunities to take them all in.

As soon as I reached the middle reservoir I spotted the bunch of Black-headed Gulls sitting on the dam wall.

Despite their name, black-headed gulls don’t have black heads. During the breeding season, their heads are dark chocolate brown, and in the winter they are white with dark brown smudges on the side. They have a dark red bill and legs. Juveniles have brown shoulders and wing feathers, gradually gaining the adults’ grey/silver coloured wings over a couple of years.

The male Mandarin has the most elaborate and ornate plumage with distinctive long orange feathers on the side of the face, orange ‘sails’ on the back, and pale orange flanks. The female is dull by comparison with a grey head and white stripe behind the eye, brown back and mottled flanks.

They were introduced to the UK from China and have become established following escapes from captivity.

A familiar blackbird of our lakes, ponds and rivers, the Moorhen is widespread; look out for its large and untidy-looking nest on the water in spring. It can be distinguished from the similar Coot by its yellow legs, red beak and the white patches on its body.

Coot is all black and larger than its cousin, the moorhen (above).  The coot has a distinctive white beak and ‘shield’ above the beak which earns it the title ‘bald’. Its feet have distinctive lobed flaps of skin on the toes which act in the same way as webbed feet when swimming. It patters noisily over the water before taking off and can be very aggressive towards others.

We came across this beautiful robin. He was just sitting there for minutes, totally oblivious of us taking pictures of him. Such a poser. I love robins, they are my favourite birds.

The European robin known simply as the robin or robin redbreast in the British Isles is a small chat bird, that was formerly classified as a member of the thrush family but is now considered to be an Old World flycatcher. 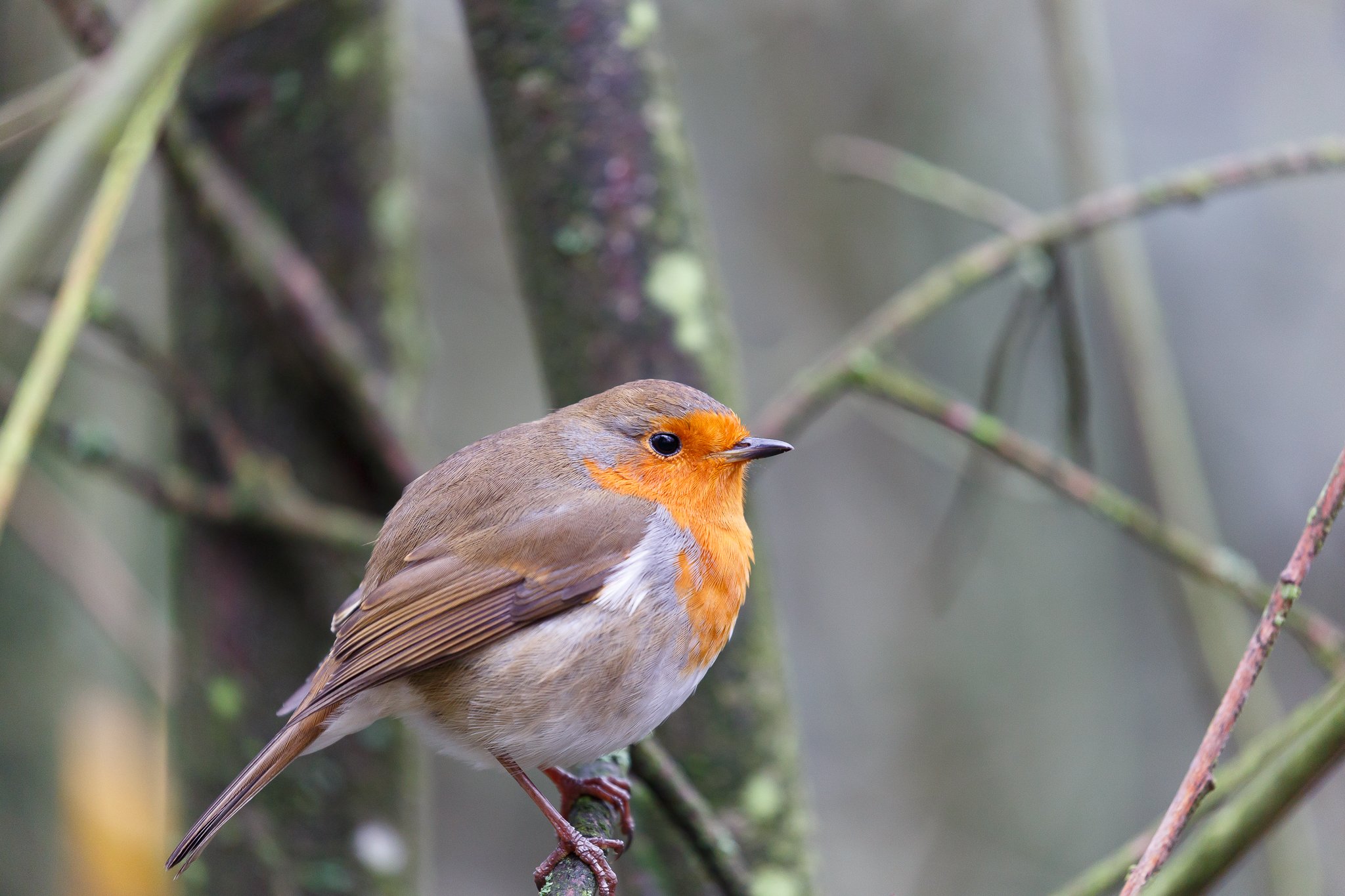 The Eurasian teal or common teal is a common and widespread duck which breeds in temperate Eurasia and migrates south in winter. The Eurasian teal is often called simply the teal due to being the only one of these small dabbling ducks in much of its range. The bird gives its name to the blue-green colour teal.

The mallard is a large and heavy-looking duck. It has a long body and a long and broad bill. The male has a dark green head, a yellow bill is mainly purple-brown on the breast and grey on the body. The female is mainly brown with an orange bill.

Mallards breed in all parts of the UK in summer and winter, wherever there are suitable wetland habitats. In the UK, mallards may be resident breeders or migrants – many of the birds that breed in Iceland and northern Europe spend the winter here.

Nuthatches are compact birds with short legs, compressed wings, and square 12-feathered tails. They have long, sturdy, pointed bills and strong toes with long claws. Nuthatches have blue-grey backs and white underparts, which are variably tinted with buff, orange, rufous or lilac. 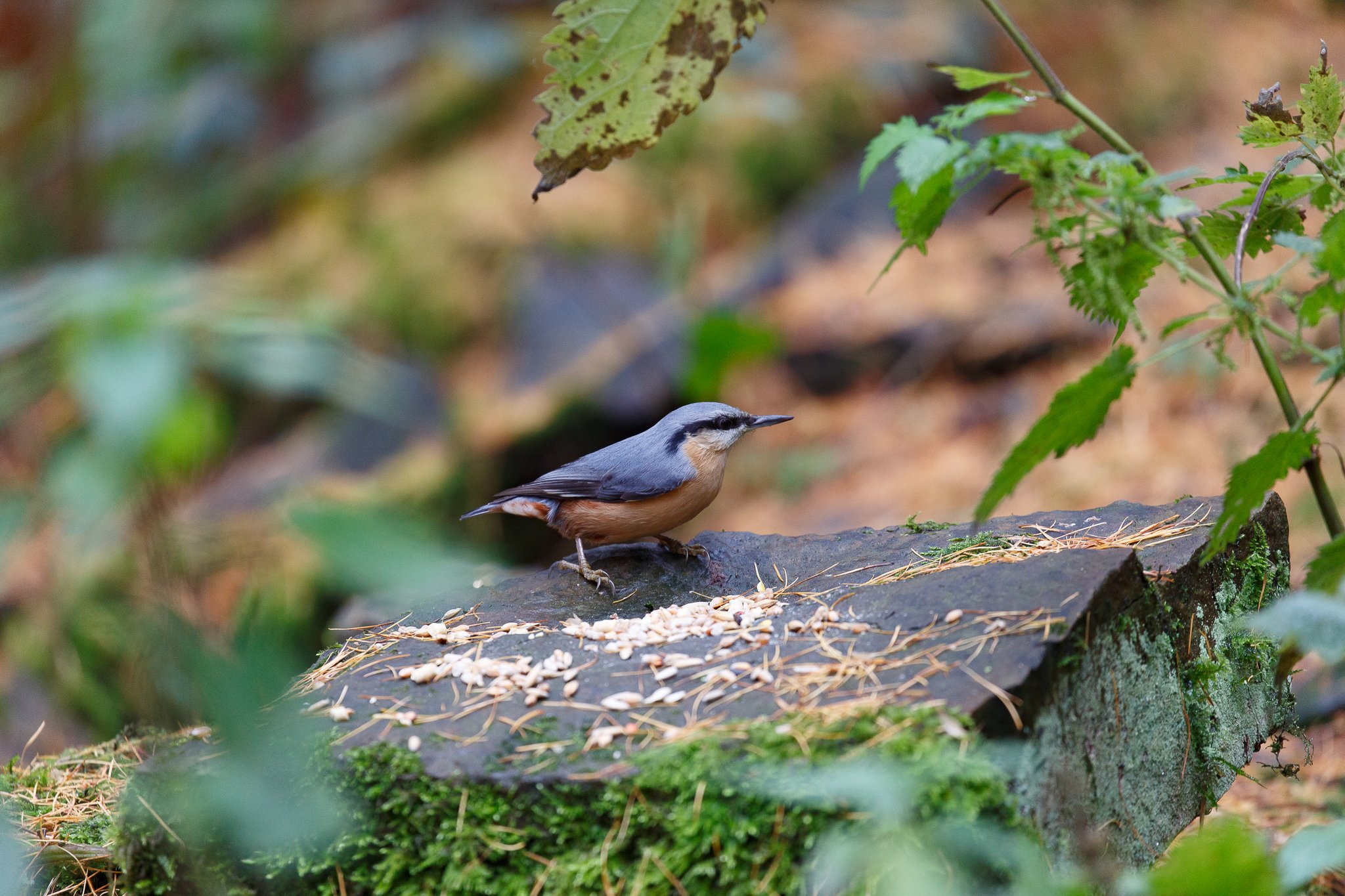 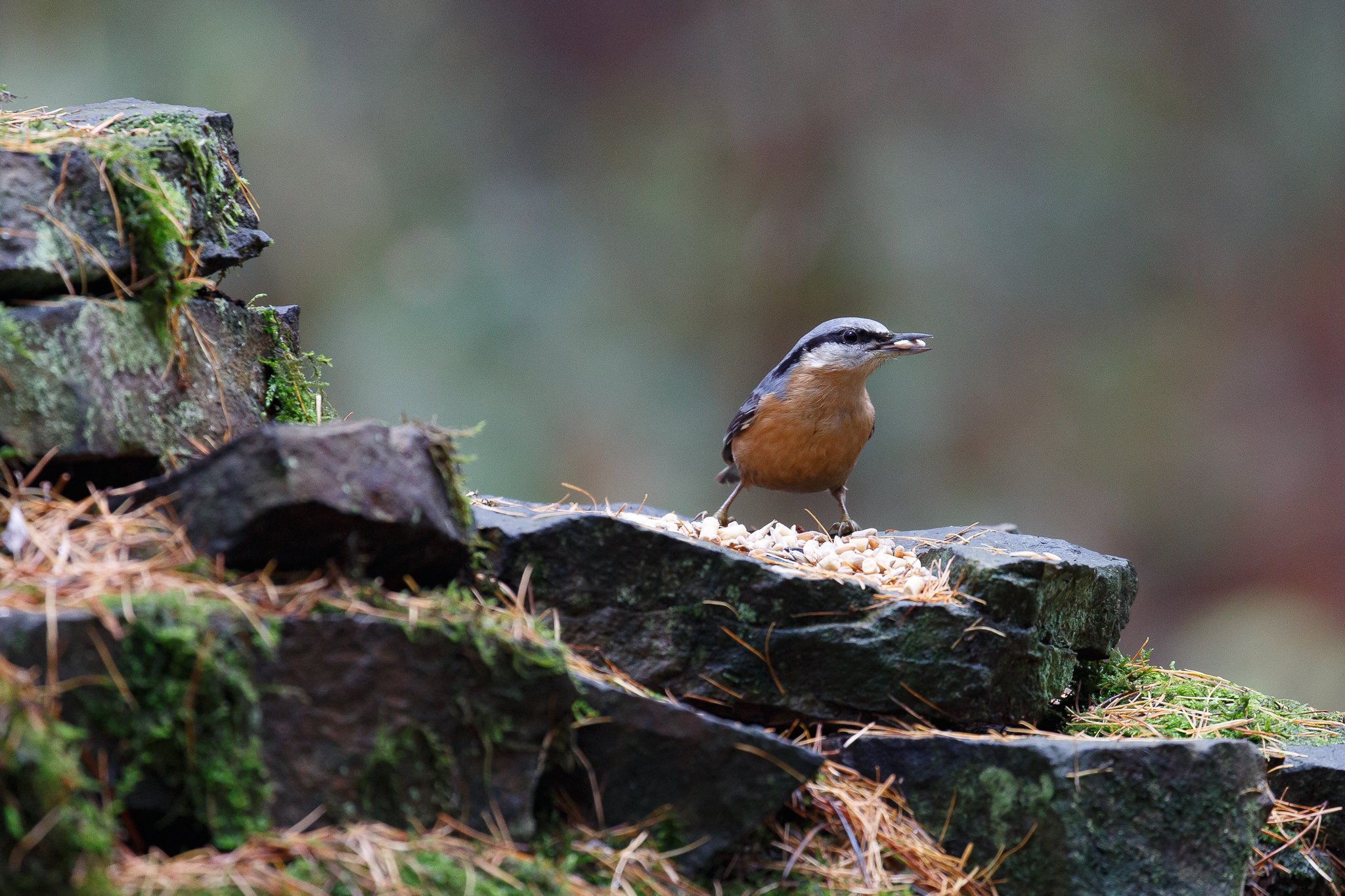 Not as colourful as some of its relatives, the coal tit has a distinctive grey back, black cap, and white patch at the back of its neck. A regular visitor to most feeders, they will take and store food for eating later.

In winter they join with other tits to form flocks which roam through woodlands and gardens in search of food.

Apparently, among above-mentioned birds, you can also see woodpeckers, treecreepers and even kingfishers but we were not so lucky today. What is your favourite bird?

Have you been to Linacre Reservoirs? What have you seen? Let me know in the comments below.